" PROFESSIONAL AND DEDICATED HELP YOU WIN " 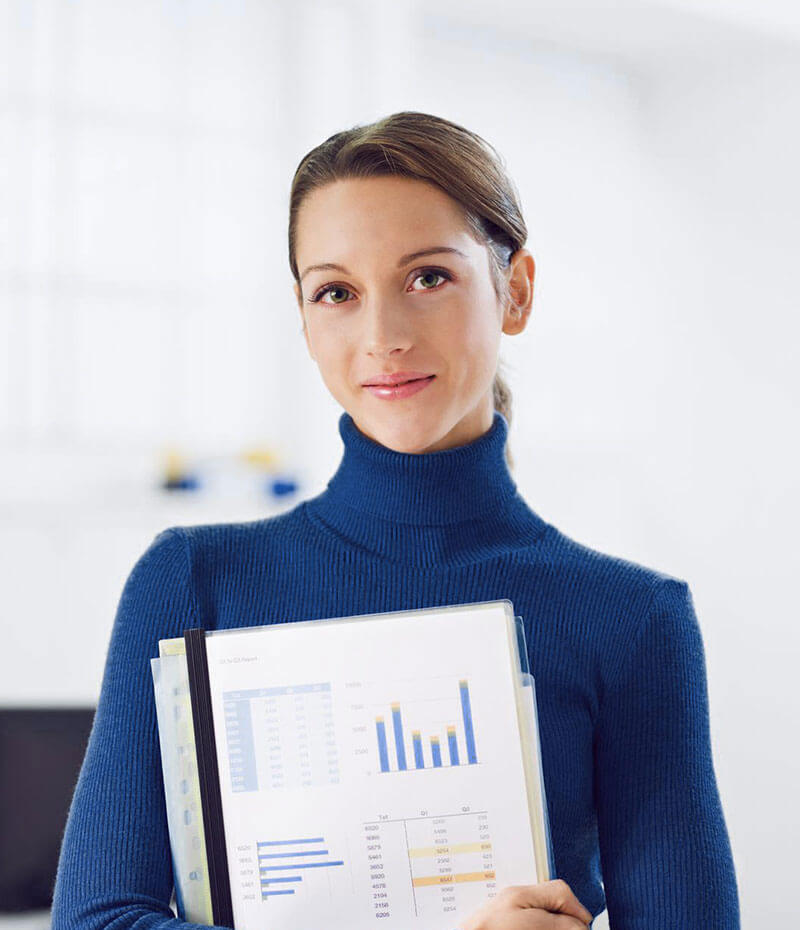 Emmar Twitch is a Partner at Frontline and the Head of International Arbitration Practice. John specialises in consulting clients in the area of international trade, and representing their interests in international commercial arbitrations of GAFTA.